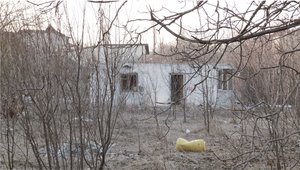 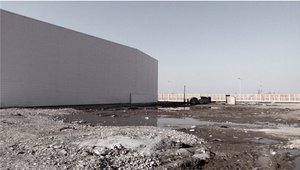 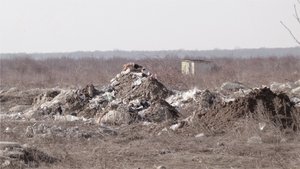 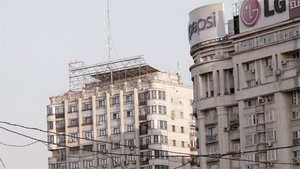 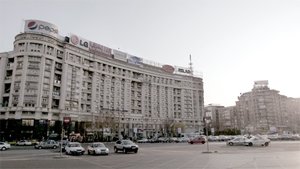 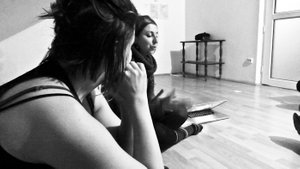 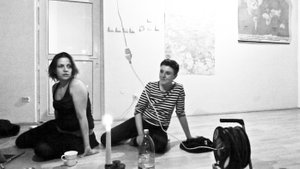 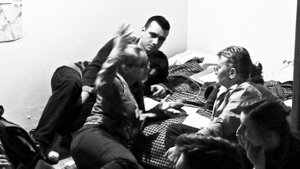 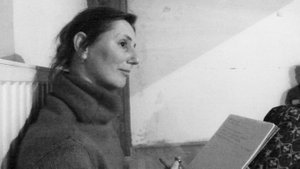 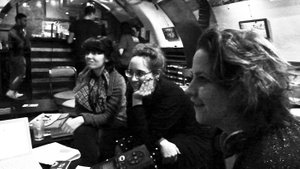 Engage was initiated and organised by Josefin Rasmuson, Emma Haugh and Tess Walkovski. The idea of the project was to go with a group of artists to a place where none of them had been before, and during a certain time period investigate forms of navigating and understanding this place. In the evenings there was space to cook and talk and develop ideas for a public event at the end of the project.

A collaboration was also made between Rosella Piccino and:

The artists leave their homes, where reactions and interactions are often familiar and defined. They come together in a foreign city, where they themselves are the others, simultaneously being in the city, as well as apart from it due to their position as foreigners.