Princess. Playthings is a series of drawings with ballpoint pen (BIC M10) on paper that were presented together with Ecstasy ecstasy at a soloshow with Galleri Helle, Stockholm 2012. The series is like a collage of impressions concerning childhood, becoming gender, materiality and power hierarchy. The works have been inspired by beauty contests for children, especially for girls, as well as dress ups for Halloween.

In these pictures the creation of specific character become evident in the child's gaze through the mask. There is a pressure, in a hand on a chest or in the visual tearing apart of a picture; a push and a pull (see Princess play 1-3, and Pet 1) as well as resistance.

The drawings Princess play 1-3, and Pet 1, were part of the LBGTQ show in Houston Public Library as part of the Pride events in 2014. 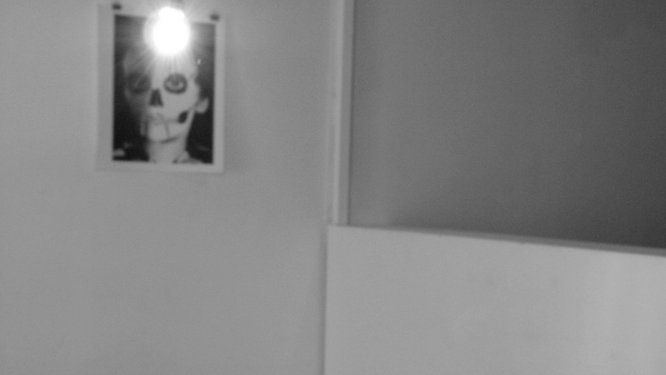 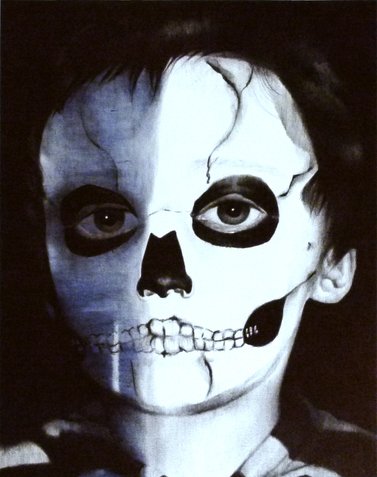 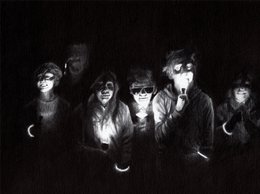 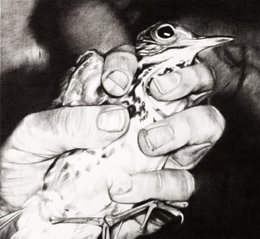 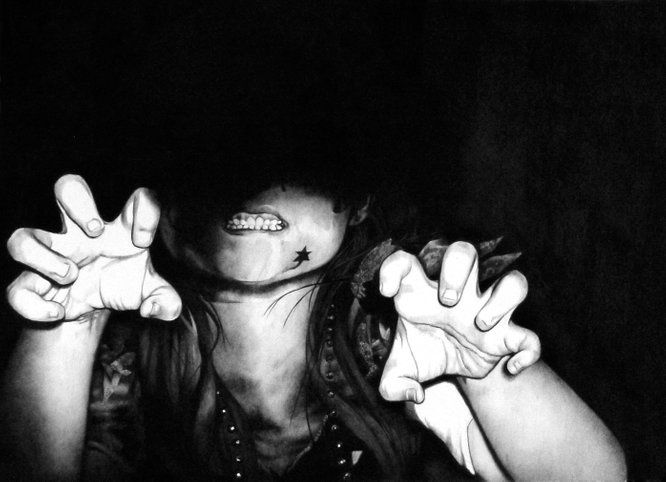