Surrender to the Golden Beast

Surrender to the Golden Beast is first part of a longer performance/installation/sculpture taking place at a studio at Platform Stockholm between april 2016 and september 2016.

The spot is chosen to pursue the investigations into the concepts of boundlessness and transgression. The process involves letting the sculpture gradually "swallow its surrounding", by the act of slowly covering everything in the space with fabric, sequins and fur.

There will be public events at different stages. Updates about this project will happen here on the website and on Facebook.

Surrender to the Golden Beast was the first event and took place the 11th of June.

giving in to something larger than the self, an hedonistic entity, the desiring machine embodied. This is playing with a certain form of madness.

Some part of me have always desired this. To let go, to give in. To surrender to a form of frenzy. Desire, instant satisfaction. To become an adult child, innocent and ravenous, indifferent to consequence. Perhaps everyone can feel it now and then. On the metro home, passing by the automat selling sweets and the advertisment saying "You deserve this". Yes I do. Or when considering that next glass of wine. Or when we hear about the burning of the rainforests, the cimate changes, the poverty and Paris Hiltons new shoes and how much they cost. Yes, yes I think I will another glass. I dont care what happens. Ill care tomorrow, some other day.

Joyce Carol Oates writes in the novel"Beasts" "We are beasts, we feel no guilt." (p 2) I'm not a beast, I feel guilt all the time. And I am so tired of my guilt. Its a deep ache, and its impossible to appease. The ache of the guilt is worse than the ache of the horrors of the world, because I am a selfish being. My desire to give up and give in to the whims of my inner child, to merge myself with the gold sprinkled flow of the winners has to do with that. I simply don't want to feel guilty anymore. Turning the tables involves turning fatalistic about our shared future. Everything is going to shits if we continue like this. We know this. So lets have a great party! Lets spend all our money, lets get intoxicated and wild. Our culture cannot outwit its own momentum, the beasts are free to roam.

The golden beast is a manifestation of greed in our time, as well as the desire for freedom. It recognizes the catastrophical overlap of the desire to free oneself (from guilt) and the desire to sooth oneself with shopping and material goods. The golden beast represents Western culture's attempt to forget that you can't buy happiness. The surrender to this creature is both a willful act to give in, go with the flow, to give free reign to the demon of desire we all carry within. But its also a frustrated act of hopelessness, as the responsability for global problems have been placed on the shoulders of individual citizens that have little power to do affect real change. Here hides a deathwish - a dance on the brink of destruction - a final surrender to global intoxication." 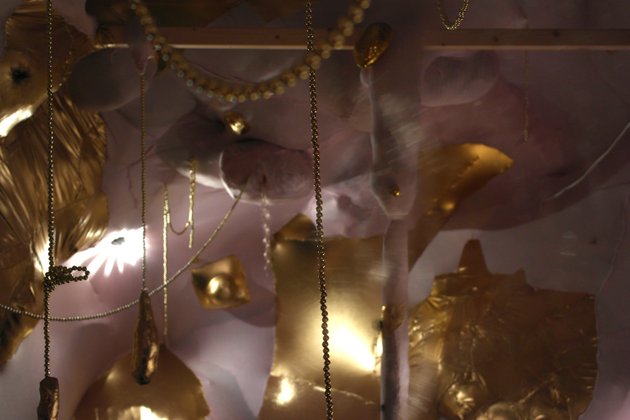 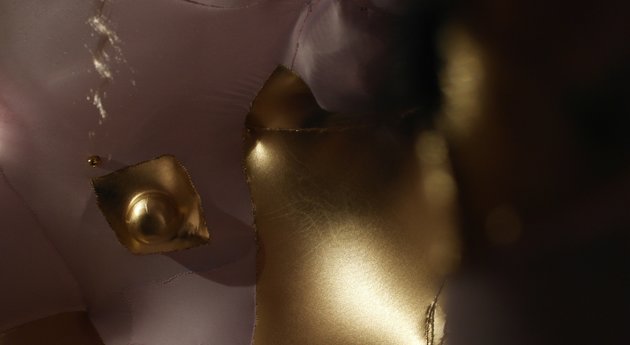 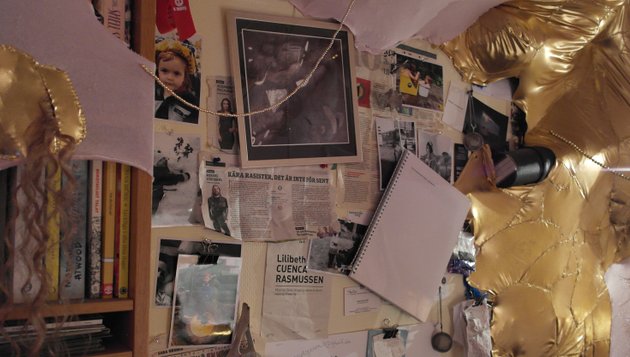 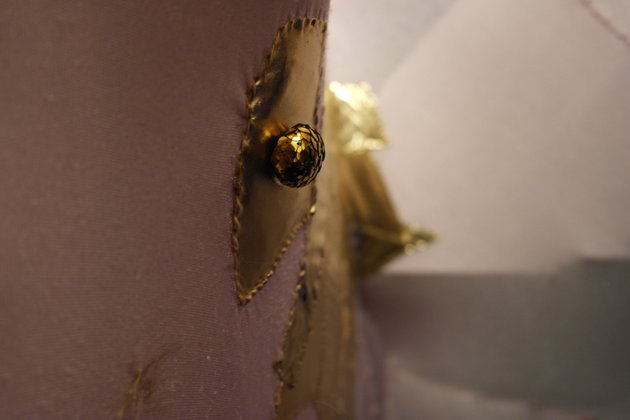